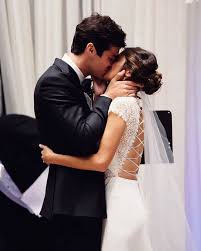 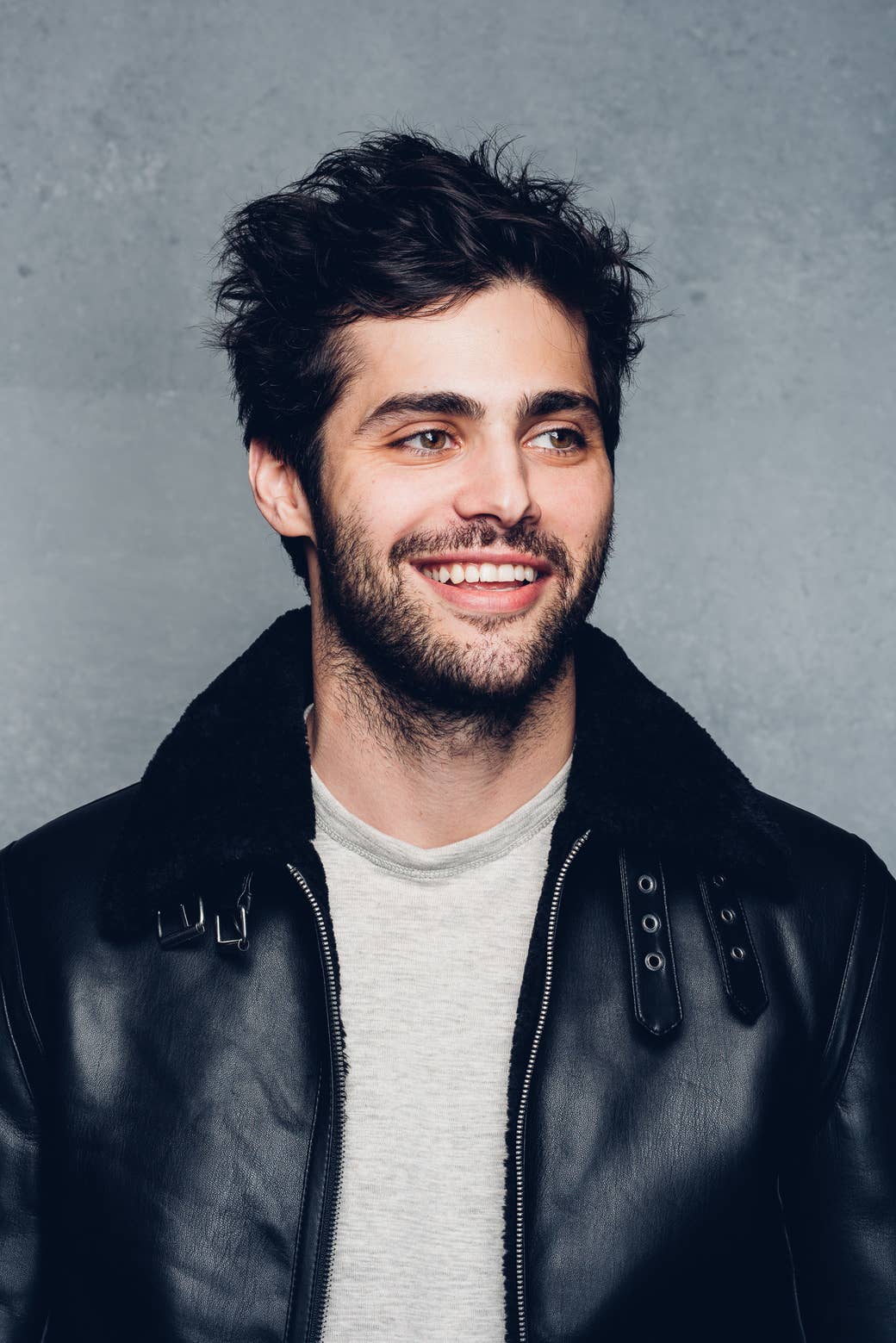 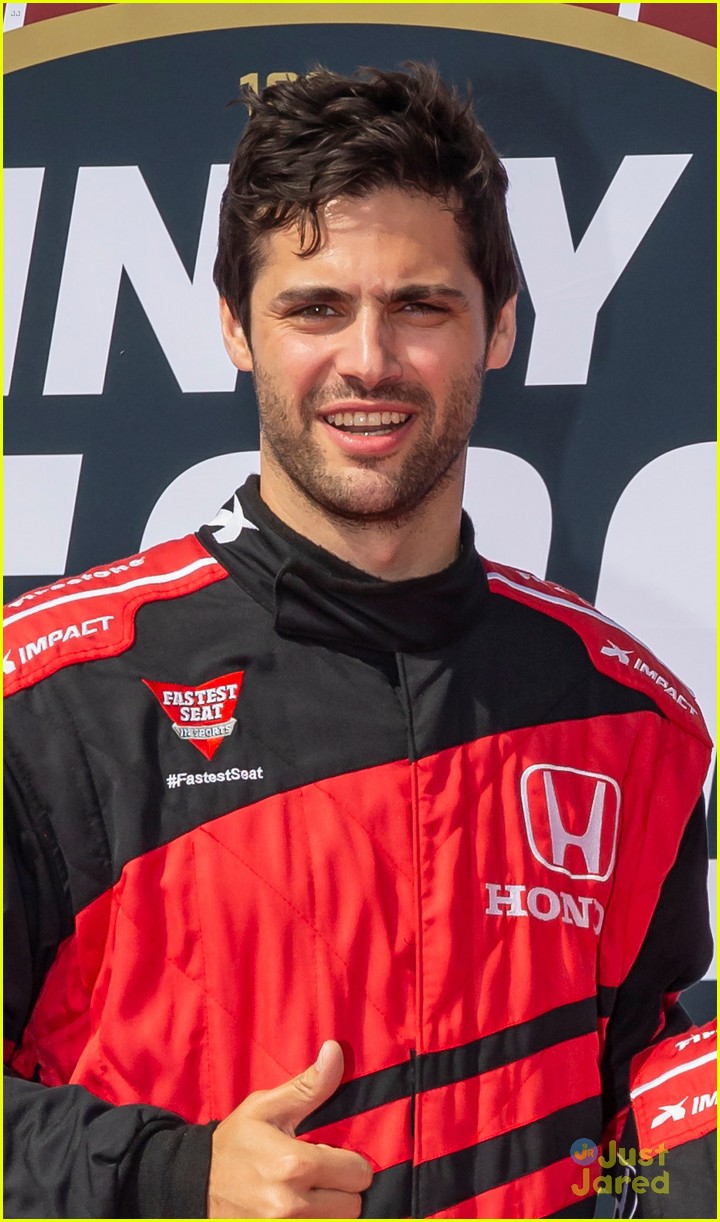 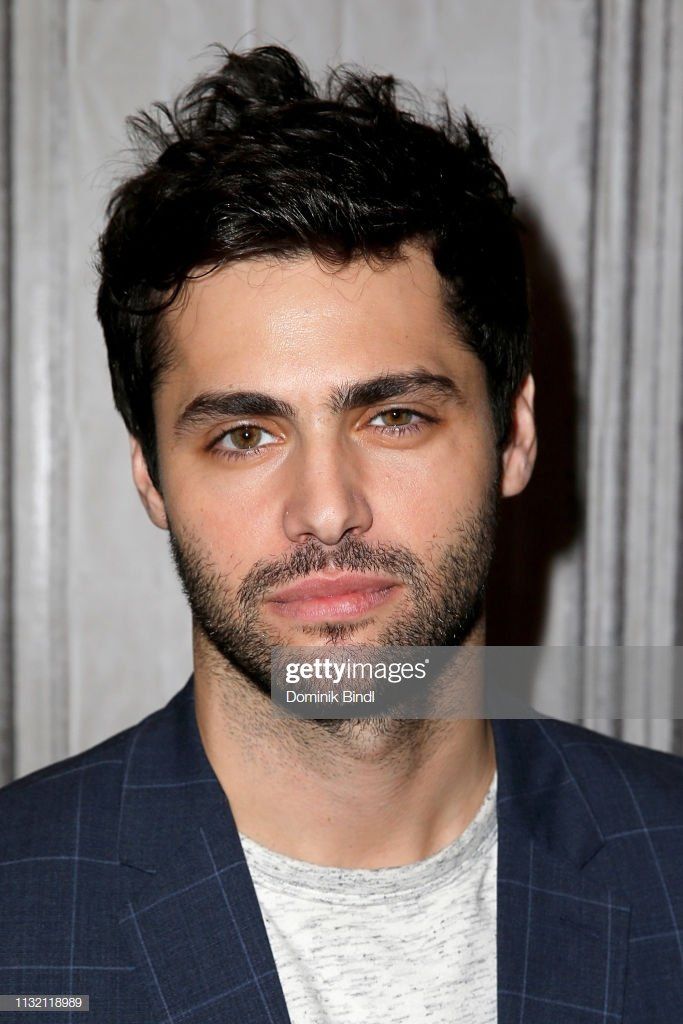 This winner of Teen Choice Awards – Choice TV: Sci-fi/Fantasy actor award Matthew Daddario who plays the character Alec has his next projects after the show planned. He will be producing Nomad Cowboys, a documentary on America’s first team for Kok Boru. At some point, he will appear in the feature New York Barkada. This film will give the audiences a glimpse into the life of an artist who lives in the Big Apple, New York City!
_________________ 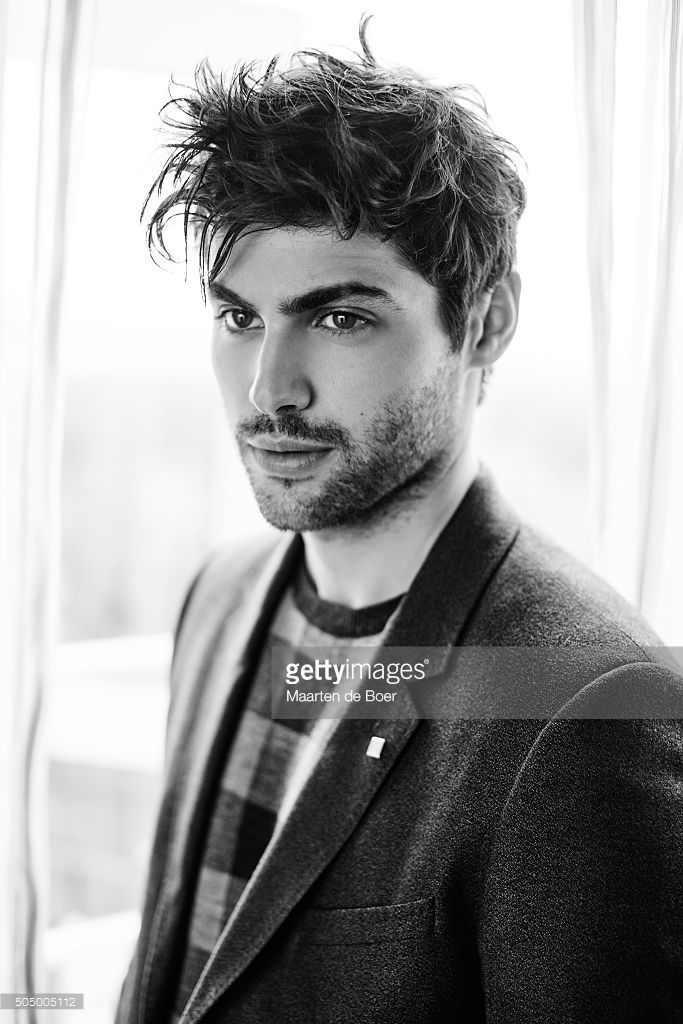